In my profession, I have been privileged to see many great business leaders succeed in their role. 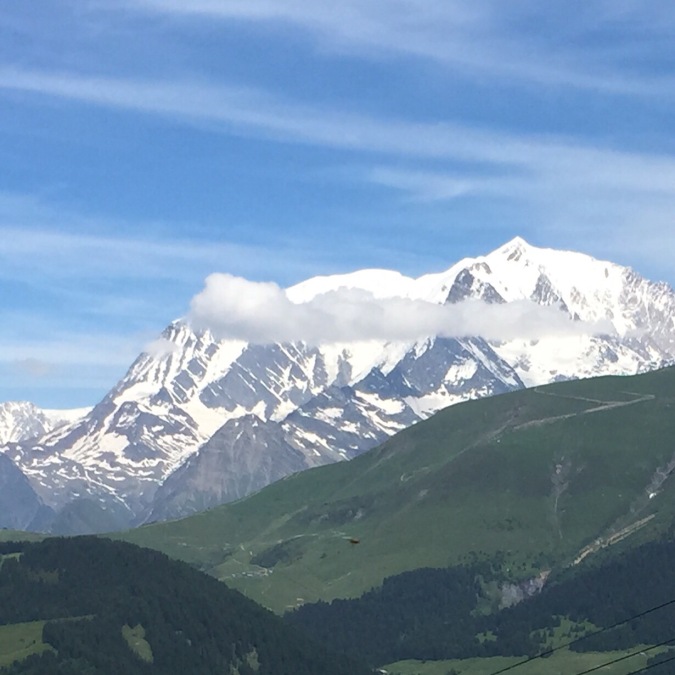 Many traits mark a great business leader. This one I want to explore now:

How can successful leaders establish a fruitful relationship with all key stakeholders, which will in turn determine their own success in a new role?

We have already written that, in many ways, the week before a new job starts is crucial for its long-term success. Preparing our own analysis of the role and the company’s situation and mapping the stakeholders is the basis of a pre-work that anyone appointed in a position of leadership will need to do before the new job even starts.

Doing this effectively and with purpose requires, in essence, the ability to build effective relationships with the relevant stakeholders through identifying, involving and inspiring them. Let’s see how.

Let us ask ourselves first of all this question:

Who are the people that have a clear say in determining whether I am successful in the new role?

When it comes to identifying stakeholders, a typical mistake would be to focus exclusively on colleagues or people that may have a sort of guidance or leadership role towards us. So, for example, a Chief Executive would only focus on the Chair of the board or on other fellow board members, as well as stakeholders, but without paying attention to their own team members. Instead, including our own direct reports is crucial. So many CEOs have lost their job as a result of not identifying crucial stakeholders amongst their own reports.

We want to map them carefully, thoroughly and prioritise them so that we get to a list of no less than ten and no more than about twenty of them. I often recommend a very simple spreadsheet, listing all of them by name, role, with one line of comments and “next actions” just next to their name. Most importantly, I recommend one column with a priority number next to each of them. This is a very simple tool which will help us keep our list fresh, change it, re-prioritise it, always making sure that we can add new stakeholders, remove some old ones and manage their expectations effectively and timely.

Once we have identified and prioritised them, we want to involve them, by doing the following:

If you were to consider me very successful in my role, what would you expect to happen within the next 12 months?

Great leaders become such also as they are able to inspire their own stakeholders. A very prerequisite for accepting a new leadership role is that the overall group of stakeholders who’ve engaged us needs to consist of people we like and we can inspire. Otherwise, we would have rather not taken the job in the first place.

We will inform them, but we will also seek their advice when appropriate. In some cases, it will  be crucial to be able to show our own vulnerability, which can result into a sign of greater strength. As we dialogue with them, we will realise that we will also strongly contribute to influencing and defining the very same criteria they will use to define our own success. This will lay a much more solid foundation for our long term future in the role.

It is difficult to overemphasise how many great people have failed as Chief Executives (and even more so in different roles) for lack of thorough identification, involvement and inspiration of key stakeholders.

As we do the above, we lay the foundation for a much easier and more secure path to our own success as executives and leaders.

I have a week left to prepare before I start in my new CEO job, what’s the best way for me to prepare?

Many times have I faced extremely bright people, with a new appointment already in their hands, and such a question in their mind.

“I have been chosen, the Annual General Meeting will appoint me to the Board a week from now, I will be appointed Chief Executive, what’s the best way for me to use this week in order to hit the ground running?”.

Integrating in a new role happens as much before we start in the new position as it happens after we’ve started.

The answer to that question is then “Use that week you have in order to accelerate your integration as much as you can”.

These are the things I would do the week before my new job starts:

It is difficult to overemphasise how many great people have failed as Chief Executives (and even more so in different roles) for lack of thorough identification and understanding of key stakeholders at the onset of their adventure in the role.

In doing the above, get some help from advisors you trust. You need a mirror that helps you focus on both. As you do the above, you will realise that a number of simple actions and decisions come to the surface of your thinking. This is what we call “Day One Decisions“. The few key decisions that will help you “hit the ground running”, and do so effectively, rapidly and securely.

These few days before we start, if we spend them well, will be a key foundation for long term success in the role. Be it a Chief Executive role, as well as any executive role, or, even, a Non Executive Director position. Working on accelerating integration in the role is key to succeed in the end.

As someone said, we only have one occasion to make a good first impression.